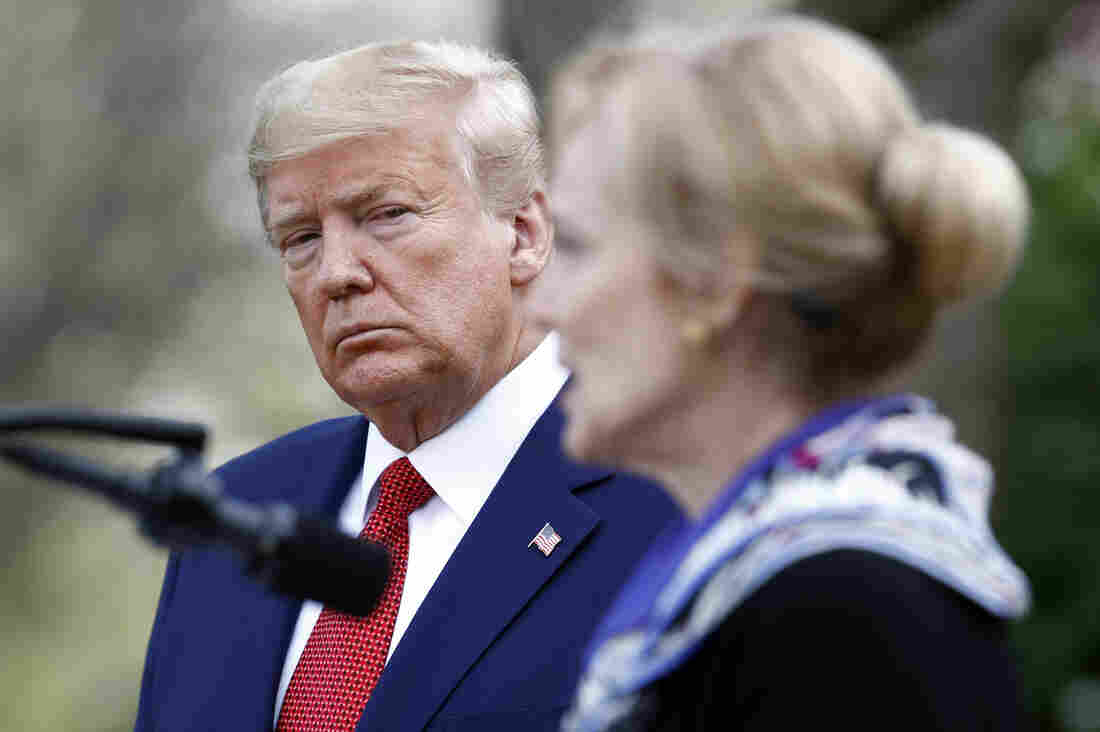 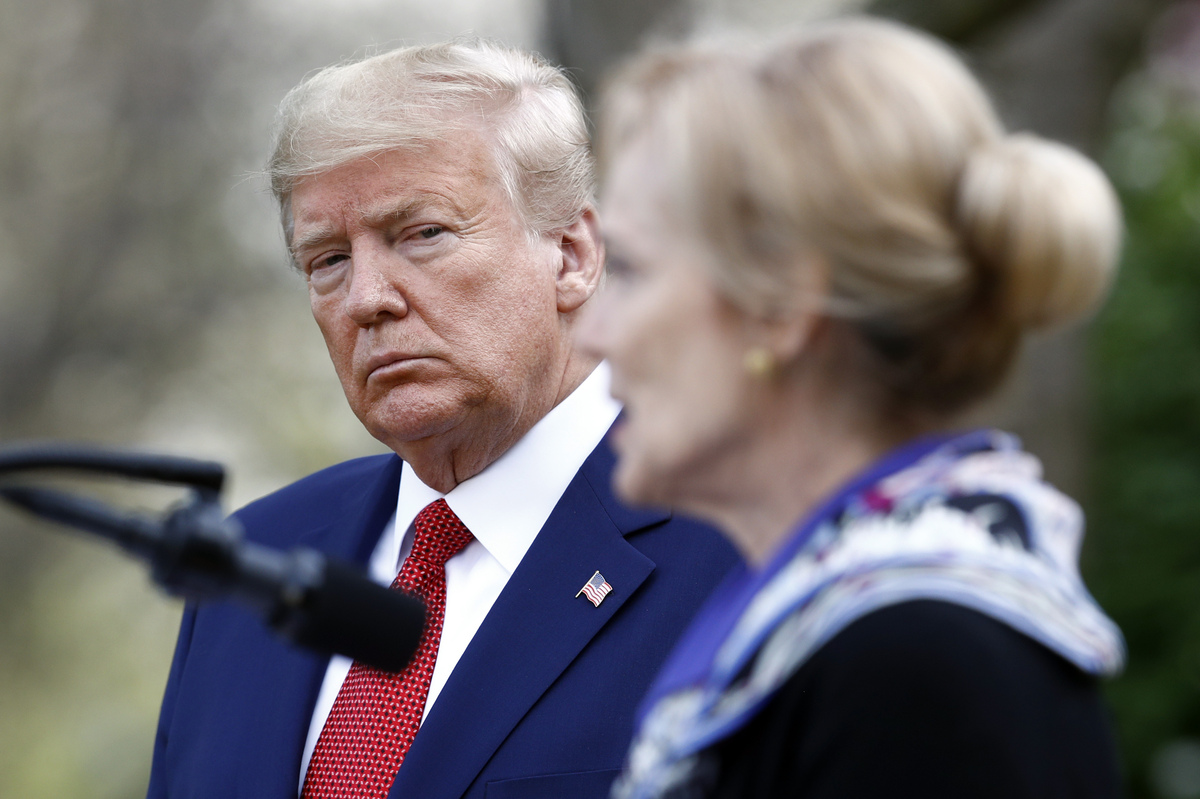 President Trump is repeating his claim that the U.S is doing more testing for the coronavirus than any other country.

“We have more cases because we’re doing far more testing than anybody in the world,” the president said in a White House briefing on Sunday.

The U.S has ramped up testing, but still lags other countries like Italy and South Korea, when it comes to testing on a per capita basis.

The U.S. has performed 894,000 tests as of Saturday, according to Adm. Brett Giroir, Assistant Secretary for Health at the Department of Health and Human Services, who is leading the testing effort.

But the U.S population is around 327 million, which means about 1 in 366 people are getting tested. For comparison, Italy has a population of about 60 million and has done approximately 454,000 tests, meaning 1 in 133 people are being tested there — about three times more, per capita, than the U.S.

A new test that could speed things up was just granted “emergency-use authorization” by the Food and Drug Administration on Friday and will be rolled out this week. Abbott, the company that makes the test, says they can do about 50,000 tests per day.

Some clinicians say this will be a game-changer, as it can provide results in under 15 minutes, instead of days. With the new test, patients will be able to swab themselves, reducing the risk of infection for health care workers.

Right now, the U.S is still prioritizing sick people, symptomatic first responders and people in nursing homes for testing, according to Dr. Deborah Birx, who serves as the White House’s coronavirus response coordinator.

The hope is that the new test will allow more widespread testing, which will provide more accurate data on who is getting infected and where.

‘Enough is enough’: Thousands descend on D.C. for largest George Floyd protest yet

The Catholic Culture Podcast: Ep. 76 – Playing Jesus on The Chosen